His Excellency Lazarous Kapambwe Ambassador of Zambia to the U.S. 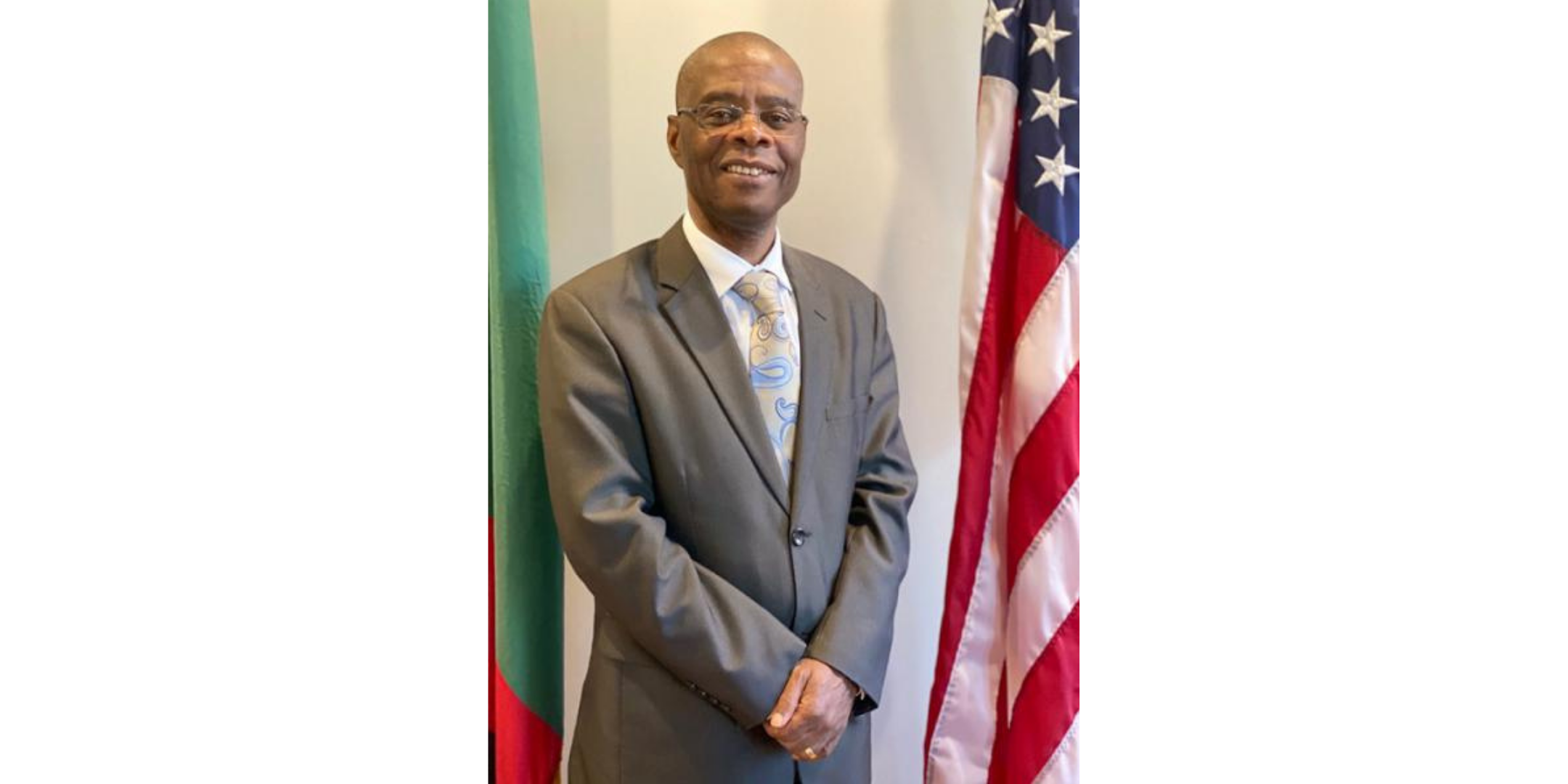 H.E. Lazarous Kapambwe will speak on the relationship between Zambia and the United States, the latest successes and challenges in the country, and the state of civil discourse in Zambia.

Mr. Lazarous Kapambwe is the 17th Ambassador of the Republic of Zambia to the United States of America where he has served since January, 2020. He is also concurrently accredited on a non-residential basis to Belize, Costa Rica, El Salvador, Guatemala, Haiti, Honduras, Jamaica, Mexico, Nicaragua, and Panama. Before taking up this appointment, Mr. Kapambwe served as Ambassador and Permanent Representative of Zambia to the United Nations in New York from 18 June 2007 to 31st December 2019.

Prior to the United Nations, he served as Zambia’s Ambassador to Ethiopia and the African Union, from June 2003 to June 2007. He was concurrently accredited as Ambassador of Zambia to Sudan, Yemen, Djibouti and Somalia. Before holding that post, he was Permanent Secretary of the Ministry for Foreign Affairs from 2002 to 2003, after serving as Deputy Permanent Secretary responsible for Asia, Africa and the Middle East from 2000 to 2002. He was the Director for Africa and the Organization of African Unity Affairs from 1996 to 2000, after two months as Director for European Affairs from June to August 1996.

He held numerous additional diplomatic and government posts prior to this time.

Mr. Kapambwe obtained a bachelor’s degree in political economy from the University of Zambia, where he studied from 1977 to 1981. He has a post-graduate diploma in international relations from Nairobi University, Kenya, which he attended from 1985 to 1986, and received a certificate in contemporary American politics from New York University in May 1988.