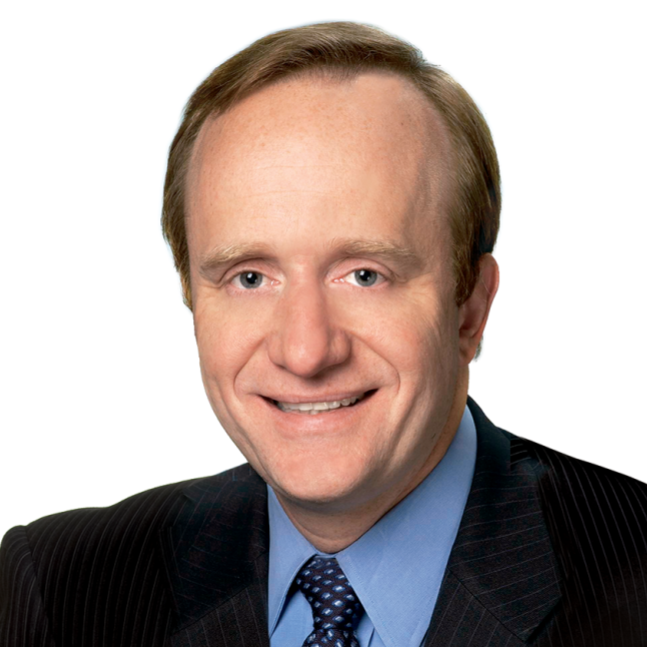 Paul Begala is a political commentator, a professor of public policy, an author, and political strategist.

He is a political contributor for CNN, where he is part of the political team that has won both an Emmy Award and a Peabody Award. In addition to appearing on-air, Paul writes commentary for CNN.com.

Begala is the author of six books about politics, several of which were New York Times bestsellers. In the 1990’s he helped his friend John F. Kennedy, Jr. launch the political magazine George and wrote the “Capitol Hillbilly” column. He was also a columnist for Newsweek.

Begala burst on the political scene in 1992 as a senior strategist for Bill Clinton’s presidential campaign. He served as Counselor to the President in the White House, helping coordinate policy, politics, and media. Before working for Pres. Clinton, Begala worked on Capitol Hill and advised campaigns across America. In 2012 he helped run Priorities USA, a super PAC that played a crucial role in the Obama-Biden re-election. He has also done campaign work overseas, including in Israel, Europe, South America, the Caribbean, and Africa.

Paul lives in the Shenandoah Valley with a number of cows, goats, chickens and one dog.  He and his wife, Diane, are the parents of four sons: John, Billy, Charlie, and Patrick.  Charlie is a 2020 graduate of UVA.